The site is being restored back to mixed and commercial woodland in accordance with the approved scheme.

The award is for the new area at Brickworth Quarry to be quarried.  The area is currently commercial coniferous plantation, but it was originally broadleaved woodland and the soil carries a rich seed bank.  The total area of woodland within the restored site will be substantially increased.  Areas of habitat creation will benefit species like bats, dormice, great crested newts, birds and reptiles.  A robust handling strategy has been designed which relies on moving soils only once, using direct placement to the area of restoration.

The judges were impressed with the carefully planned removal of the conifer plantation, the management and conservation of ancient woodland soils and the planting of native trees to deliver a net gain in broadleaved woodland habitat.

Great Crested Newts at Brickworth Quarry
During the development of the quarry, a large great crested newt population was discovered and we secured a licence from Natural England to relocate the newts before quarrying proceeded.  This was successfully accomplished including the creation of a new habitat area with a pond. Specific restoration requirements relate to fencing, monitoring and maintaining the newly created pond area.

Please click on the below to read more about Brickworth Quarry and the community and updates on news and planning. 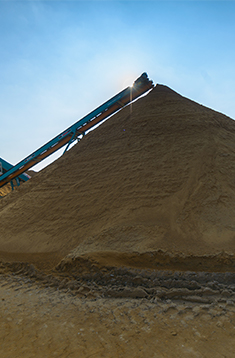 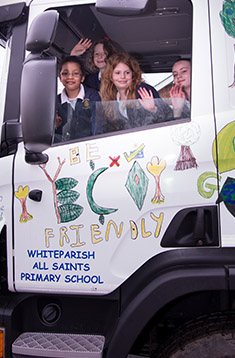 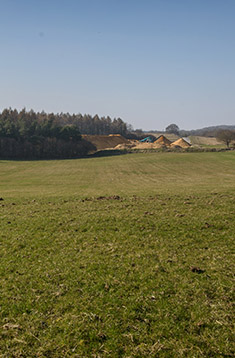 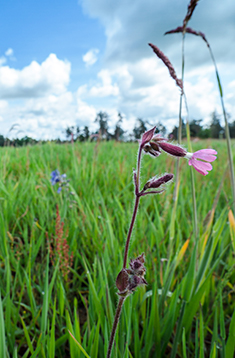