The responsibility of the restoration of the northern site rests with the landowner, SUEZ. However, Raymond Brown has full responsibility on the south side under the new arrangements. This will include compliance with all aspects of the planning permission, encompassing the management of ecology (e.g. the Red List plant, Pennyroyal), an extensive woodland management plan and the implementation of a water management scheme and archaeological features. Battery Bank (a Scheduled Ancient Monument) and a World War Two bunker, have also been identified and sensitively managed in liaison with the Coleshill Auxiliary Research Team (CART).

The area will be restored through the importation of inert construction arisings to create new heathland habitat, a wooded area and a wetland area.

An area which Raymond Brown restored to heathland on behalf of SUEZ has been recognised as a site which demonstrates best practice for restoration by the RESTORE project which is managed by RSPB under the Nature After Minerals initiative and also by Dorset Wildlife Trust as a Site of Nature Conservation Interest. A further outcome identified that the five mile network along Puddletown Road offers scope for improved restoration in the future in order to benefit biodiversity.

Please click on the below to read more about Binnegar Quarry and the community and updates on news and planning. 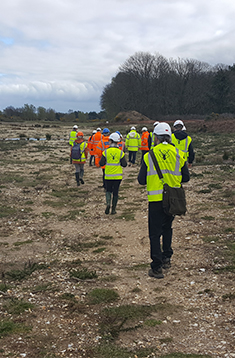 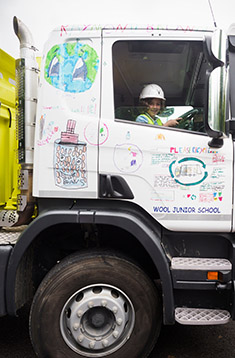 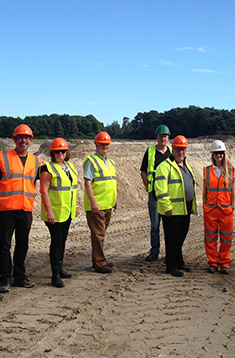 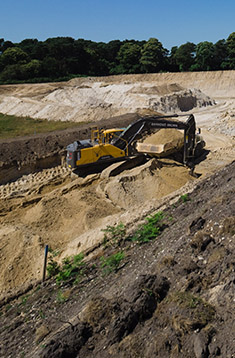 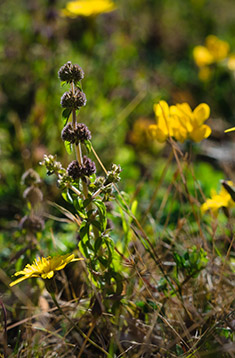