The material produced at Marchwood is used in the on-site concrete plant within the local construction industry.

Dredged aggregate is delivered to the wharf 4,000 tonnes at a time by dredgers (City of Chichester and City of London).

Once the raw material has been landed, Raymond Brown wash and size the material through a wash plant and then stockpile it in bays ready for re-sale.

Occasionally, the raw product may contain World War Two munitions, these are removed from the aggregate by an overhead magnet or an under-belt magnet which stops the conveyor.  Raymond Brown will then either remove these or, where necessary, inform Tarmac management, who will alert the police.  The police will visit the site to make an assessment and then they may then call the Explosive Ordnance Disposal (EOD).  The EOD will remove the material from site, or, if they feel that there is a risk of danger, they may detonate on-site.  All site operations staff are Level Two trained in Munitions.

The material produced at Marchwood is used in the on-site concrete plant and in the construction industry on local contracts.  There is a weekly supply of processed aggregate delivered to Tarmac’s facilities in Fareham and their facility on the Isle of Wight; these materials are shipped by barge (Goole Star).  Due to the convenient location of the Marchwood site, orders have also been obtained for contracts in Jersey and Guernsey. 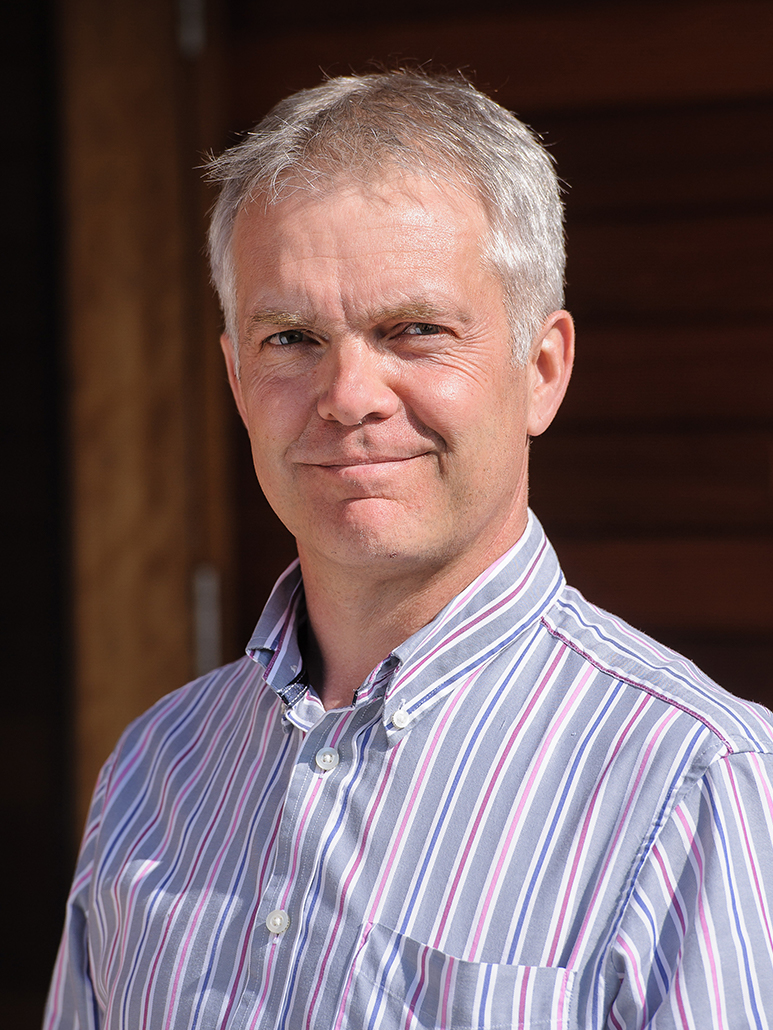 Please click on the below to read more about Marchwood Wharf. 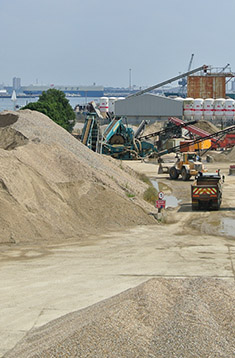 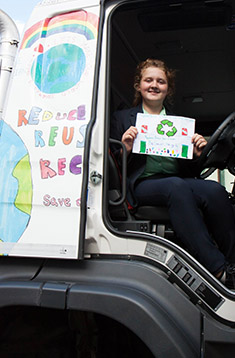