Raymond Brown have operated the quarry under contract with Tarmac since it opened in 2005, and are proud to have met Tarmac’s robust standards for quarry operations, evidenced by the fact that the initial contract was for five years and it has been renewed four times.

Raymond Brown are responsible for the excavation of all mineral material which the site then transports 1,400 metres via conveyor system (or ADT vehicles) to a processing plant.  The plant washes all material and we produce sand, 10mm, 20mm and 40mm aggregates, which are then segregated into isolated stockpiles ready for loading.  The material is predominantly used in an on-site batching plant, but is also exported to other plants in the area.

Please click on the below to read more about Eysey Manor Quarry and the community. 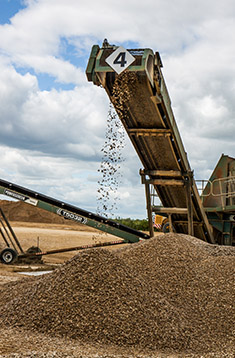 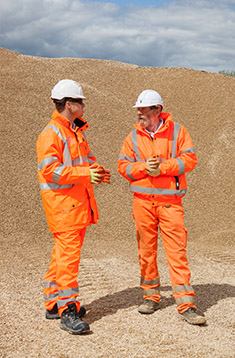 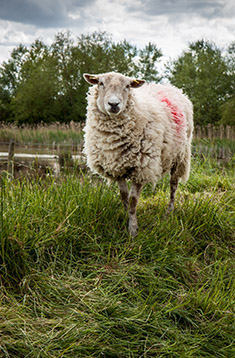