Raymond Brown have been operating Copyhold Quarry since 1994 and it is the only remaining sand and gravel quarry within West Berkshire.

Raymond Brown acquired the site in 1994, which was subsequently operated by Newbury Sand & Gravel. A planning extension was granted in December 2005 for working in the area alongside the M4 motorway with requirement for it to be restored by 2017 which has now been completed.

Planning permission for an extension to the quarry was secured in June 2017.  The planning permission allows for the extraction of 40,000 tonnes of soft sand and subsequent backfilling with inert materials, ultimately restoring the land to agricultural use.

Part of the initial quarry site has been retained as an aggregates recycling facility to ensure that there is optimum recovery of construction materials before residual inert construction arisings are used for restoration. This has also provided West Berkshire with a wide range of recycled aggregates, in addition to the primary aggregates, for use in landscaping and development.

The quarry has provided local builders, developers and members of the public across West Berkshire with both primary and secondary materials for building housing, extensions, hard landscaping and commercial developments. 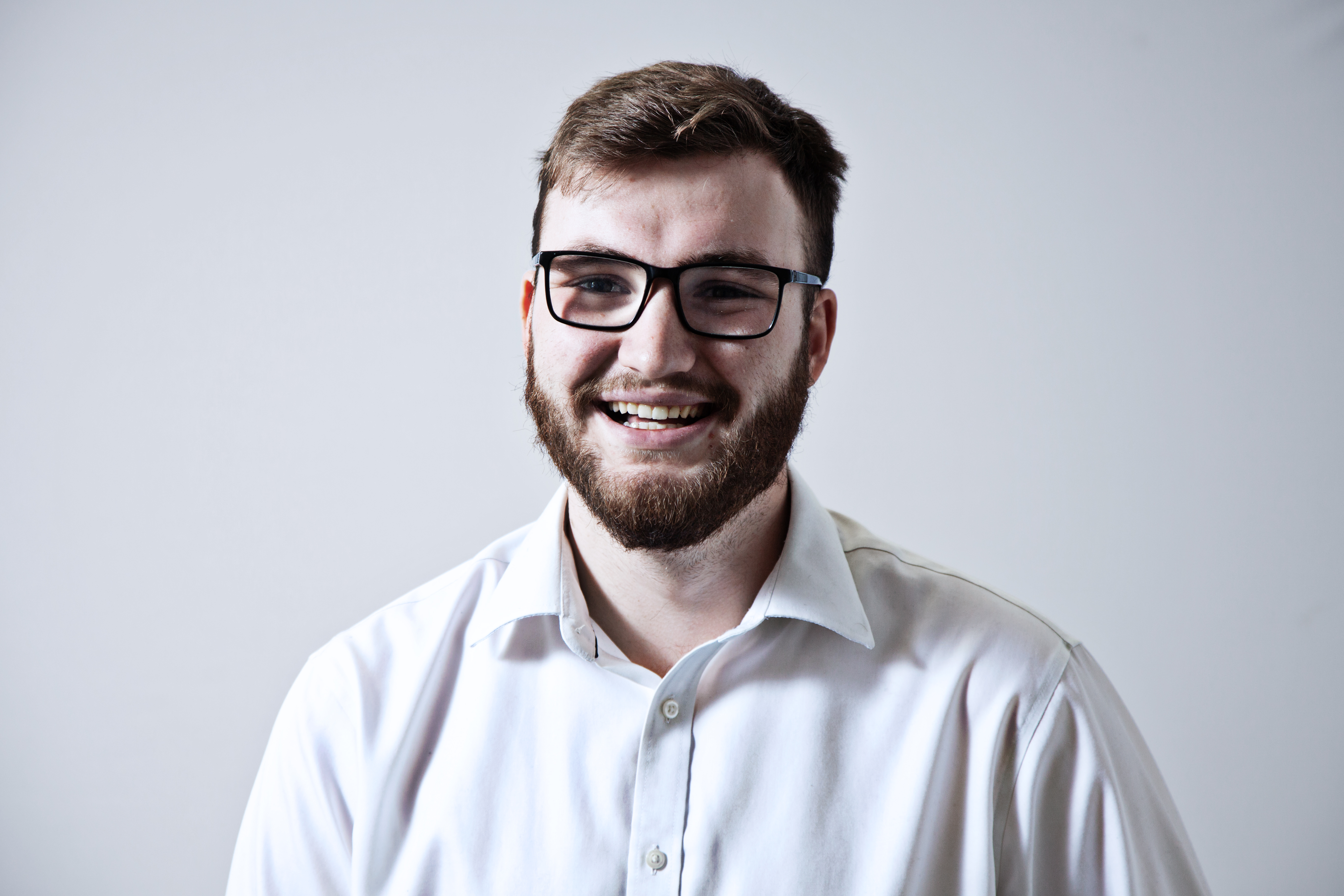 Nick first joined for Raymond Brown in the summer of 2012 at just 17 years old, returning every summer throughout college and university working in a wide range of roles, including site operations and with the technical team.

After completing a degree in Applied Geology, Nick took the opportunity to return to Raymond Brown as a Graduate Trainee Quarry Manager. In 2018, Nick moved on from his graduate trainee role to manage Copyhold Quarry where he and his team ensure that the site is operated safely and efficiently whilst delivering high quality products for our customers.

Please click on the below to read more about Copyhold Farm Quarry and site updates. 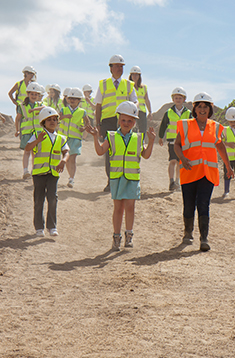 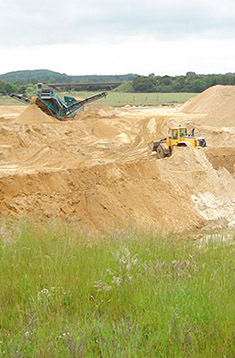 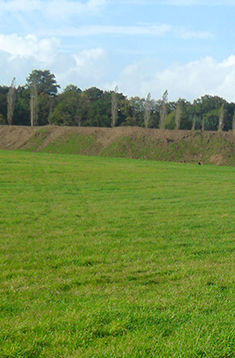